Prof. Chuck Freilich, a former deputy national security advisor in Israel and long-time senior fellow at Harvard’s Kennedy School, now teaches at Columbia and  Tel Aviv University. He is the author of three books on Israeli national security affairs, as well as numerous academic articles, policy studies and op-eds. A frequent commentator on TV and radio, he is a riveting  speaker, with a lively and at times irreverent approach to the foibles of Israeli life. A New Yorker by birth, Freilich made aliyah (immigrated) to Israel in his early teens.

Following a distinguished career in Israel’s defense establishment, Freilich spent 14 years as a senior fellow at Harvard’s Kennedy School, where he focused on Israeli national security strategy and decision-making processes, US-Israeli relations and US Mideast policy.

Freilich was a career official in Israel’s defense establishment. Having written his doctoral dissertation on the potential contribution of a national security council to Israel’s policymaking processes, Freilich was selected to serve on the Israel National Security Council shortly after its creation and was deeply involved in its early formative years. While at the Council he dealt with issues ranging from US-Israeli relations, to Iranian nuclear issue, Iraq, Lebanon and the Hezbollah threat, Israel’s early relations with India and much more. Freilich participated in the first strategic dialogues with Russia and India, the ongoing strategic dialogue with the US and was a member of the special team dispatched to Washington for final policy coordination on the eve of the Second Gulf War.

Prior to serving in the National Security Council, Freilich was a senior analyst in the Israel Ministry of Defense, focusing on strategic affairs, a policy adviser to a cabinet minister and a delegate at the Israel Mission to the United Nations. He served in the Israel Defense Forces for five years in the areas of strategic planning and policy analysis.

Balanced and objective expert analysis, wrapped in a deep love for Israel and concern over its many national security challenges, are the hallmark of Freilich’s engrossing speaking style. Together, they enable him to immerse an audience in a riveting narrative and hold its rapt attention.

Freilich has appeared on a variety of Israeli, American and international TV and radio stations, including NBC, ABC, CNN, NPR, Al Jazeera, CCTG (Chinese TV), I24, France 24 and more. He has also been quoted in the NY Times, Washington Post and other leading media.

Chuck Freilich earned his MS from Tel Aviv University and MPhil and PhD from Columbia University. Freilich has been a member of the executive committees of the Movement for Quality Government in Israel and Commanders for Israeli Security (CIS). Freilich is married and has two grown children. He lives in Hod Hasharon and spends one semester each year teaching in the US. 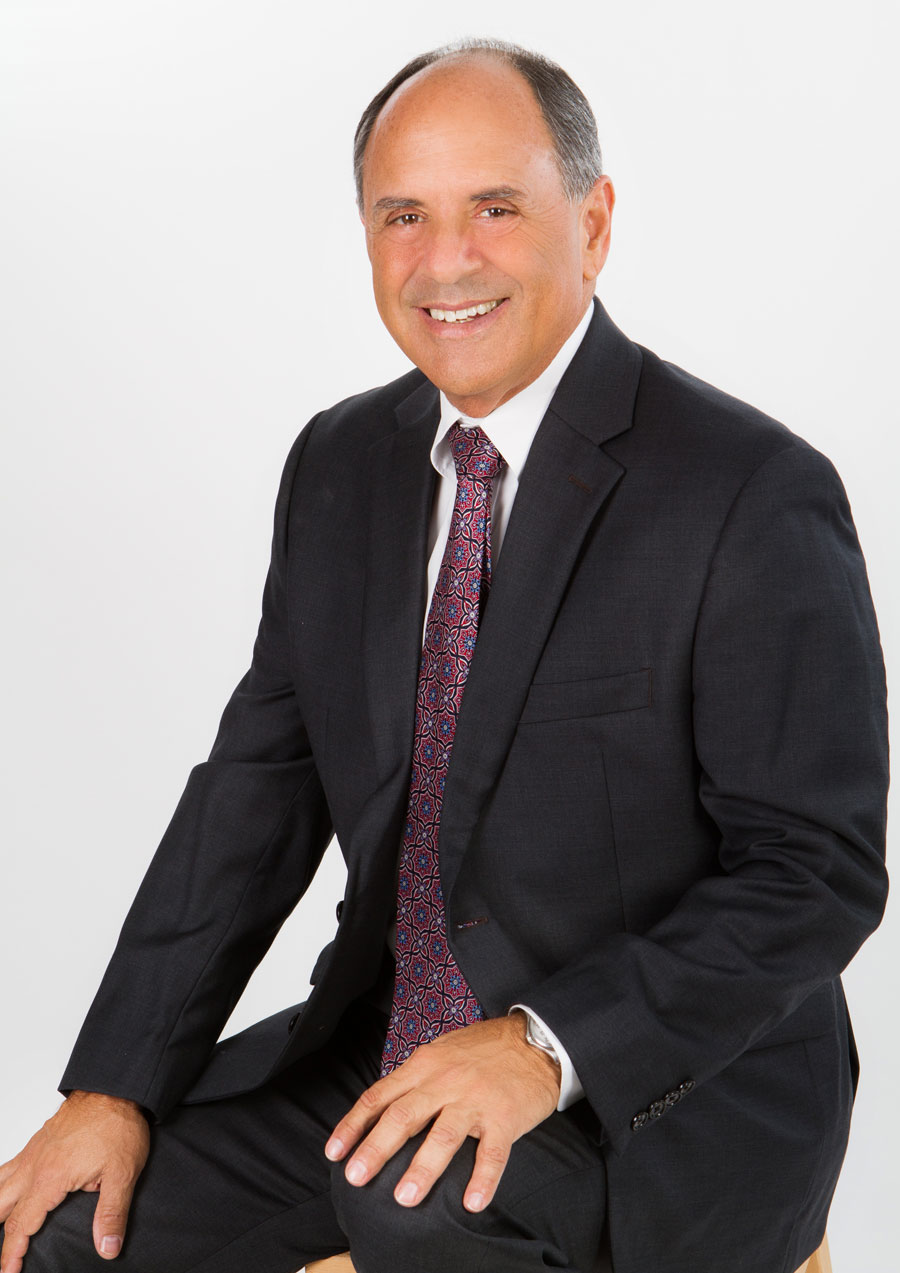