The most comprehensive study to date of Israel’s national security. The book combines an exhaustive analysis of the military, diplomatic, demographic and societal challenges Israel faces, with the responses it has developed to cope with them. Together, they form the basis for a detailed proposal for an overall national security strategy, the first such public strategy ever published on Israel.

The book argues that Israel’s classic national security strategy has been a dramatic success. Israel no longer faces existential threats, its adversaries are in disarray, and it has become a prosperous and essentially secure state. Israel has won its existence, the question today is the nature of that existence.

The heart of the proposed new strategy is thus a more long-term approach, based on confidence in Israel’s fundamental security and placing greater emphasis on restraint, defense and diplomacy. Indeed, the book argues that  resolving the Palestinian issue and especially ensuring that Israel remains a primarily Jewish and vibrantly democratic state, international delegitimization and maintaining the “special relationship” with the US, are among the greatest challenges Israel faces today, no less than the major military threats it faces. Preventing Iran from going nuclear and from expanding its regional influence and entrenchment, and dealing with Hezbollah’s and Hamas’s mammoth rocket arsenals, are the primary military threats and pose severe challenges.

The book addresses the many strategic quandaries Israel faces, notably: whether Israel could even survive today without the US and the consequent policy ramifications; whether Israel truly has the capacity to prevent Iran and others from going nuclear and possible changes needed to its policy of “nuclear ambiguity”; how to wage the asymmetric confrontations with Hezbollah and Hamas; and how to maintain the commitment of a prosperous society. 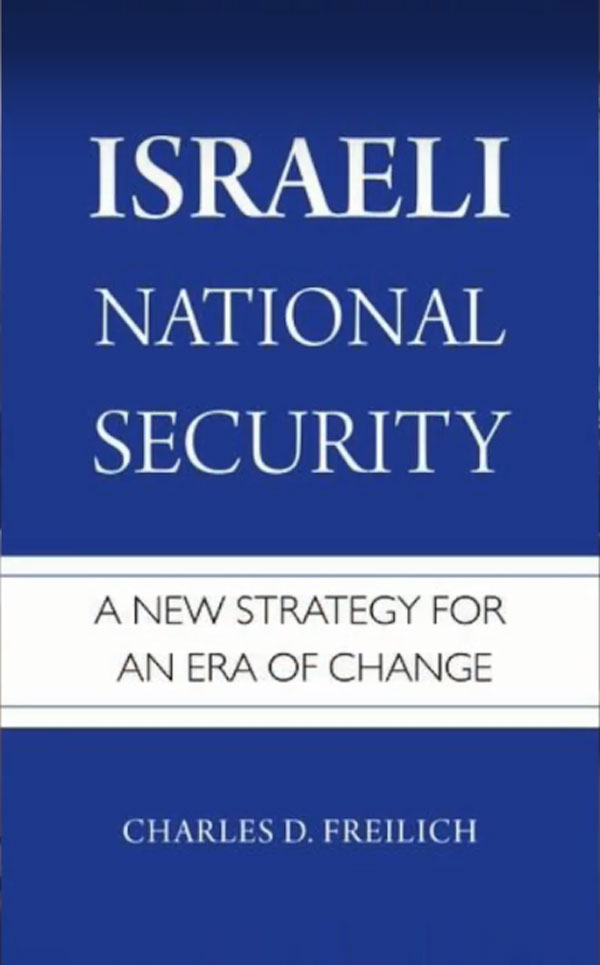