Over a decade has gone by since the last major attempt to achieve a two-state solution, two decades since the height of the Israeli-Palestinian peace process. Israel has been led mostly by a series of hardline governments and ongoing settlement activity may have made the situation irreversible. The Palestinians, who have rejected every possible deal, appear hopelessly divided between the West Bank and Gaza and mired in their own endless dysfunctionality.

The West Bank and Gaza

Ever since Gaza split off from the West Bank and came under Hamas control in 2007, Hamas has succeeded in making a terrible situation even worse. Three major military confrontations, numerous smaller ones and gross mismanagement, have left Gaza in a shambles, its people desperately poor and despairing of any possibility for a better future.

Repeated attempts to promote reconciliation and reunification between the West Bank and Gaza have all failed. Hamas is a radical, fundamentalist Islamist organization, bent on Israel’s destruction. Fatah, the primary player in the Palestinian Authority, is a more moderate and secular actor, ostensibly committed to a-state solution, although its leaders have also taken hardline positions and rejected the dramatic peace proposals at Camp David and under the Clinton Parameters in 2000 and the Olmert Plan in 2008.

Until the Palestinians reunite under one government, a final peace is not possible, regardless of the positions of the government in Israel. President Abbas does not speak for both halves of the putative Palestinian state and can thus not meet Israel’s ultimate, bedrock, demand: that any agreement signed put a complete and final end to the conflict and that there be no further claims in the future.

Demography has become a primary consideration in Israeli national security thinking, at least since the 1990s. Prime Minister Rabin explained his concessions under the Oslo Agreement by stating that “we prefer a Jewish state to a binational state”. Prime Minister Sharon spoke of the “demographic reality that has been created on the ground” and of the need to ensure Israel’s future as a Jewish and democratic state, as a means of justifying the unilateral withdrawal from Gaza in 2005. Prime Minister Olmert went further, stating that “Israel is finished” if a two-state solution is not achieved. Even Prime Minister Netanyahu has expressed concern over demographic trends and the possibility of a binational state.

Had it not been for the unilateral withdrawal from Gaza, the combined populations of Israel, the West Bank and Gaza would already have an Arab majority. In Israel and the West Bank alone, Jews make up only about 60% of the combined population, hardly a Jewish state by any definition. Given relatively high Jewish birth rates in Israel and, conversely, plummeting Palestinian birthrates, the good news is that this ratio remains relatively constant until 2060, about as far as current demographic projections go. This is also the bad news.

For decades, the Mideast peace process was led by the US and was a primary focus of US-Israeli relations. Peace with Egypt and Jordan was achieved with active American leadership. The US also played a leading role in the highly advanced, if ultimately unsuccessful talks with the Palestinians and Syrians in the 1990s and early 2000s.

Under the Obama and Trump administrations, the US has engaged in brief spurts of heightened involvement, but not persistent efforts at peacemaking. The Kerry initiative, under President Obama, placed much of the onus on Israel, but failed to elicit more forthcoming Palestinian positions. President Trump has placed the onus on the Palestinians and adopted an entirely one-sided approach, designed to pressure them into making concessions, but which has just led them to adopt even more hardline positions.

The “Trump peace plan” ostensibly provides for a two-state solution, but also for Israeli annexation of 30% of the West Bank and all of the settlements. Many fear that an Israeli decision to act on the license given it by the Trump plan and actually annex parts of the West Bank, will spell the end of the prospects for peace with the Palestinians and lead to a collapse of the peace treaties with Egypt and especially Jordan.

Is There Hope for a Two-State Solution?

In these circumstances, many have come to despair of achieving peace at all and especially of a two-state solution. Among both left-wing circles in the US and international community, and hard right circles in Israel, all the rage today is talk of a one-state solution, even if the meanings they attach to this term are diametrically different.

Is a two-state solution still possible, and if not, what really are the consequences for Israel? Are there realistic alternatives? The ramifications for Israel’s military strategy and Israeli foreign policy could not be more consequential.

Join me for a riveting and deeply disturbing talk about the future of Israeli-Palestinian peace. Nothing less than Israel’s future as a secure, predominantly Jewish and vibrantly democratic state, is on the line. 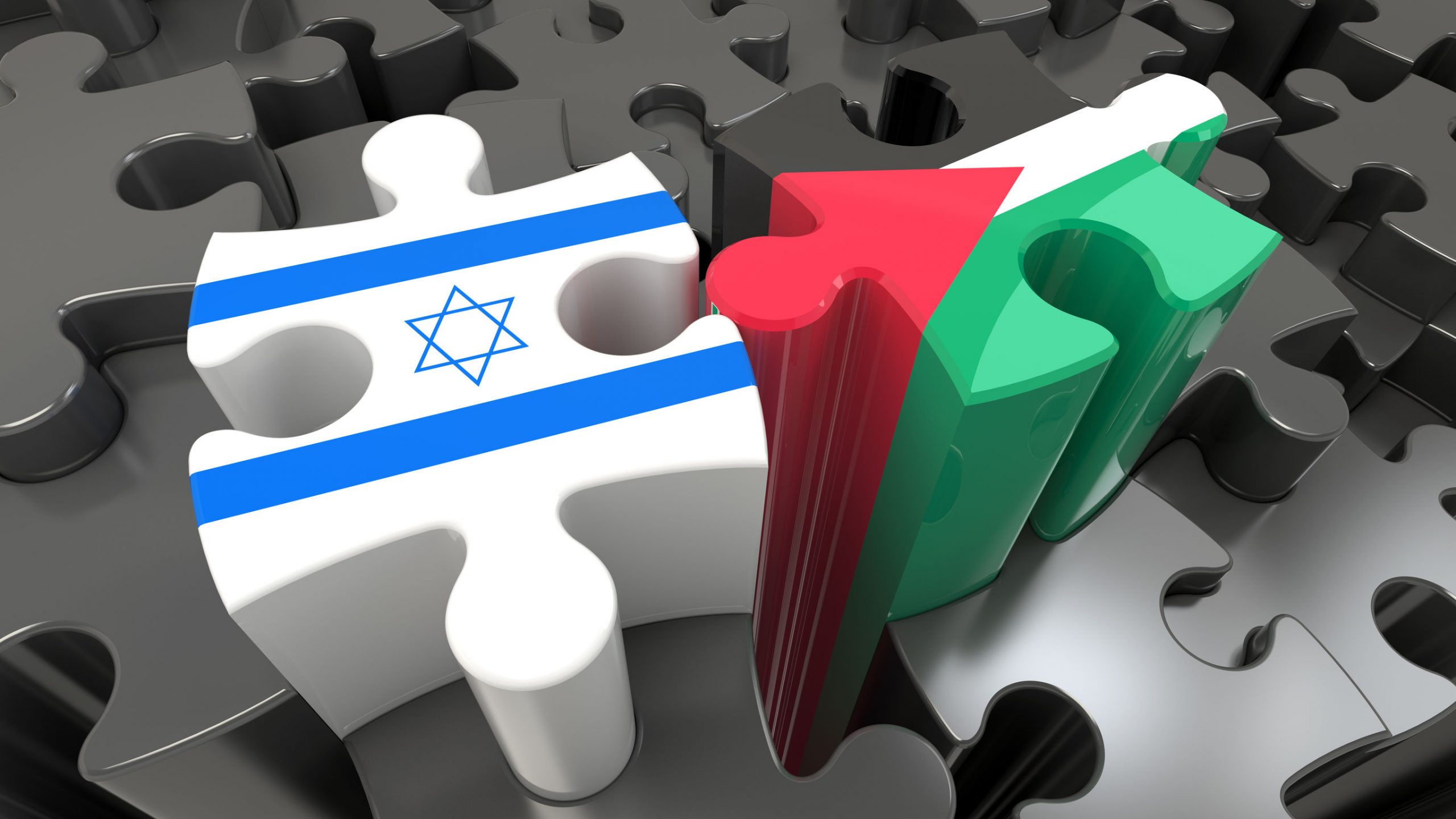